Kanye West Loses Billionaire Status. Ok! We Get it! Got-Damn!

They, whoever they are- the powers that be, love giving us something to debate about.

Guess what y’all. Kanye West is no longer a billionaire. I hope this helps the algorithm to bring more eyes on this site so me and you guys can build and chop it up about more important things.

When some celebrities reach billionaire status, they report that as a breaking news story. Even the celebrities I like, follow and whose public talent I consume, I don’t care about every little insignificant detail about their life.

I remember seeing this headline trending a few months ago: “Breaking: Lebron James is officially a billionaire.” My reaction was a sarcastic “Really?! So he’s no longer worth “just”  $970 million or $987 million? He officially crossed a textbook threshold of $1 billion wow.” Honestly. I don’t give a damn. Or at least not in the context of it being breaking news. That should be a side note to a broader story. It’s definitely not breaking news. I’m happy for him or any person who becomes financially stable. But once you reach a higher text book number, I’m neutral towards it. It was already known that he and his family was set for life. I don’t care if him or any other public person reaches an on-paper milestone beyond his set-for-life wealth that we already knew. Granted, the Lebron James story wasn’t posted as much, however.

Here’s another story I heard a few months ago: “Breaking: Kim Kardashian just broke up with her boyfriend, such and such.” I forgot his name. I’m not going to waste the short time googling it. That would be 15 seconds of my life I’ll never get back. Ok. F it. Pete Davidson. I just googled it. His name may still be trending along with Kim Kardashian’s to help the algorithm. Back to the point. That story was and is not that important.

I’ve seen other stories that sounded like this: “Breaking: Such-and-such celebrity eats turkey for dinner on Tuesday, chicken for lunch on Wednesday, and fish for lunch and dinner on Thursday.” Hearing this, I’m thinking about how I understand how he or she is famous and talented and all for sports, music, movies, or Politics, but got-damn. Not everyone cares about every minute and unimportant detail of every famous person’s life- even if I admire their talent.

In closing, I’m going to say, Kanye West is no longer a billionaire and  Adidas and other sponsors cut ties with the homey, Kanye West. Ok. We get it. Hopefully this helps the algorithm and the SEO for whatever dumb stuff  the higher ups decides to make trend. 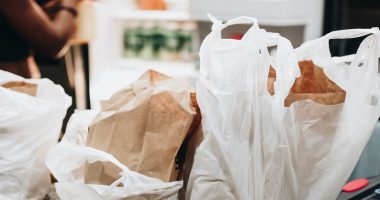 Basically, if Michael Jordan, Oprah, Jay-Z, Beyonce, and any other rich Black celebrity are sellouts for not using their money to change Black America, then so are all of us for not using our collective dollars to buy Black first. 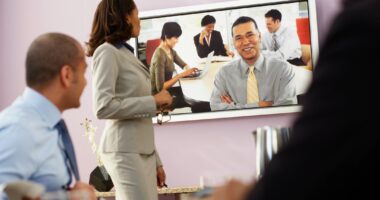 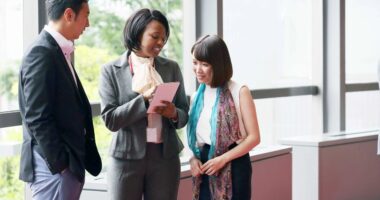 The Boule was founded on May 15, 1904 in Philadelphia, Pennsylvania by…