What Happened To Feminist Malika Andrews?

I haven’t heard a peep out of the young lady, Malika Andrews since she played herself in her audition for a liberal, feminist, Me Too Movement talking head position. I’m not going to bash her too hard. She’s young, relatively naïve, and still learning at 27 years old. People in their 20s tend to have more ambitions for fame, attention, and status. She’s clearly auditioning to be on CNN or MSNBC.

Malika Andrews might not know she’s being used by the liberal agenda to feign self-righteous indignation about protecting women while simultaneously cherry-picking Black men as some sort of predator villain. Or maybe she does know she’s being used as a pawn but doesn’t care. This means she’s either ignorant or evil.

To recap what happened, Boston Celtics coach, Ime Udoka was accused of cheating- consensually- on his wifey, Nia Long with someone connected to the Celtics staff. The Celtics staff put out the info and Twitter started speculating. Stephen A. criticized the Celtics organization for publicizing the story and causing social media to speculate.

Malika Andrews then decided to call in to Stephen A’s show and chastise him while purposely misinterpreting his clearly made statement, while implying he was blaming the woman. Stephen A. clearly was not blaming the woman; in fact, he hardly mentions the woman in his initial statement. He was only critical of the Celtics staff for not handling it privately.

As Malika Andrews chastised him for something he didn’t say but for a phony cause she was eager to ride for, she took a rather bitchy tone, while yelling “Stop” at one point. “We are not here, Stephen A., to further blame women!” she sternly stated.

In fairness to Stephen A., he grew a pair this time and checked her. He told her she will not tell him to stop on his show. And he sternly admonished her for her attempt to interrupt him while he was speaking. He also reiterated what he just plainly said the first time after telling her “I don’t like where you’re going with this.”

A few years ago, a Caucasian female, feminist, talking head accused him of being insensitive to women for a statement he made and Stephen A. put his head between his legs and apologized. And Stephen A. normally puts extra base in his voice when criticizing Black men. Then he doubles down on his criticism of Black men with even more base in his voice after the ensuing backlash by Black people. Nonetheless, he took the base out his voice to apologize to the Caucasian feminist.

He stood his ground against Malika Andrews, the Black feminist, however. Andrews didn’t realize she doesn’t have the complexion for the protection. Stephen A’s not going to bow down to a Black feminist the way he would a Karen feminist. Malika, you have the liberal feminist connection, but not the actual complexion for the protection, baby girl. Young lady, you’re just an employee of the feminist wing of liberal propaganda- ran by White men with White women as the figure head.

Also, Malika’s over-eagerness to ride for feminism by pulling a statement out of thin air that Stephen A. never made, made her attempt look obvious and unsophisticated. I think even a White women feminist coming off the way she did would have made Stephen A. stand-up to her also. He probably would’ve been accused of rape afterwards though- even though they were on the phone and separated physically. Or maybe he would’ve just been accused of misogyny or bullying. Who knows? But he probably would’ve still stood his ground against the lack of subtlety of a lame attempt to ride for an exaggerated, overdramatized, and misplaced claim of female vulnerability.

Malika Andrews also tried to patronize retired basketball player-turned analyst, Kendrick Perkins. Kendrick Perkins simply asked why is (African-American) coach Ime Udoka being the only one blamed by the media. He said the woman should be held accountable also. It takes two to tango in consensual relations.

Malika’s face on national television looked visibly annoyed as she interrupted Perkins and insisted he not blame the woman. Most of our TV-viewing collective faces looked visibly annoyed also as we could clearly see, as Stephen A said, “where she was going with this.” And where she was going was straight to misplaced and unwarranted feminist outrage and propaganda. Boy I tell you. The news is funny- and I do mean funny.

Stay tuned for more and more content in the future. Stay up and stay blessed. 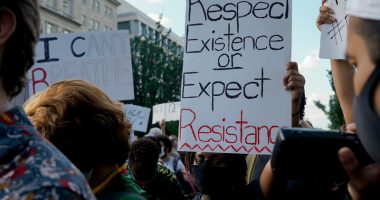 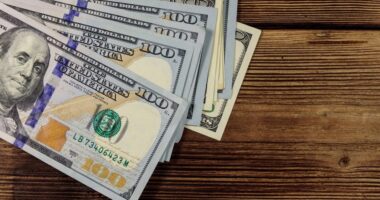 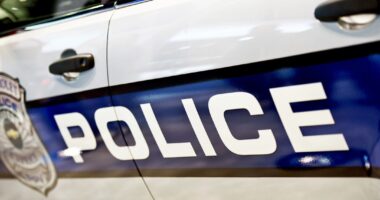 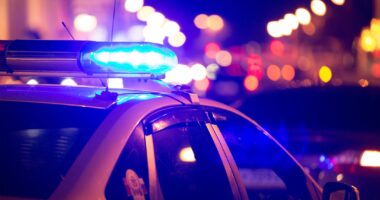